It seems spring is the perfect time to visit Nafplio. While the rest of the world is slowly waking up from winter everything is already in full swing in Greece. This day was so good that I almost had my first swim. 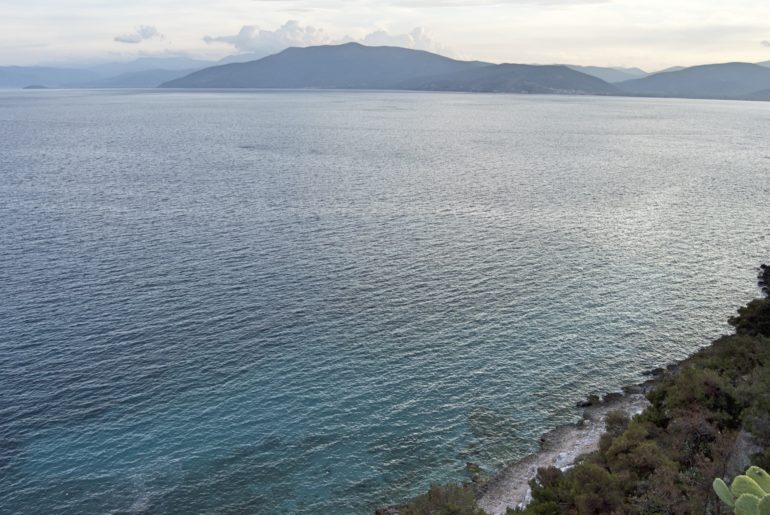 Two hours away from Athens, there is the city that used to be the capital of Greece, the city that changed its name several times during the centuries. There is no need to read historical papers in order to understand past of this city. The city speaks by itself about its past and for those who have passed through here, the Franks, the Venetians, the Turks, the conquerors and their benefactors. 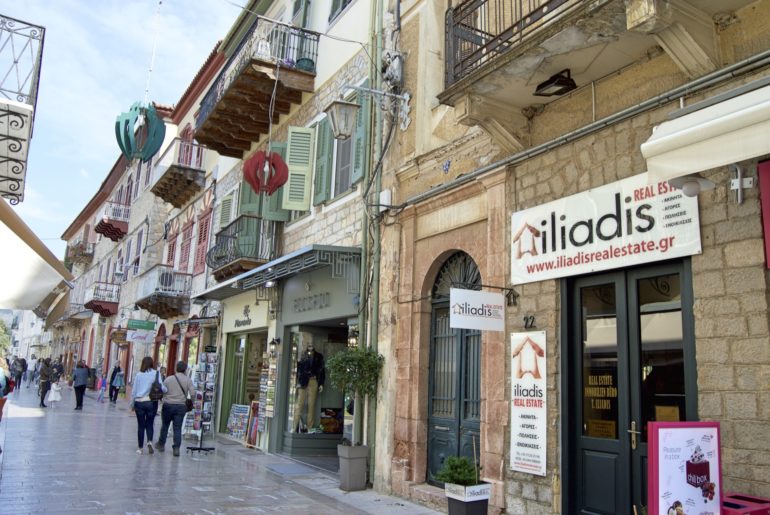 The name reveals the man who established Nafplio: Nafplios, was the son of Poseidon and Amimoni. He fortified the city and built a castle named of his son Palamides – who was wise and inventor. Unfortunately, I couldn’t visit it this time but hey thats perfect excuse to be back to this city in the future! 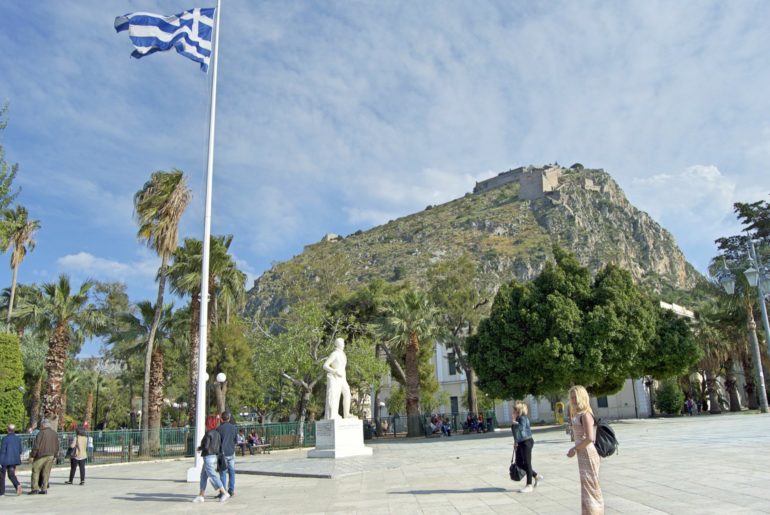 This time, I wanted to use the afternoon I had and to discover the city as much as it is possible. As it was Easter Sunday, all museums were closed, and basically only restaurants and coffee places were open. As I said,  it was perfect time for exploring around… 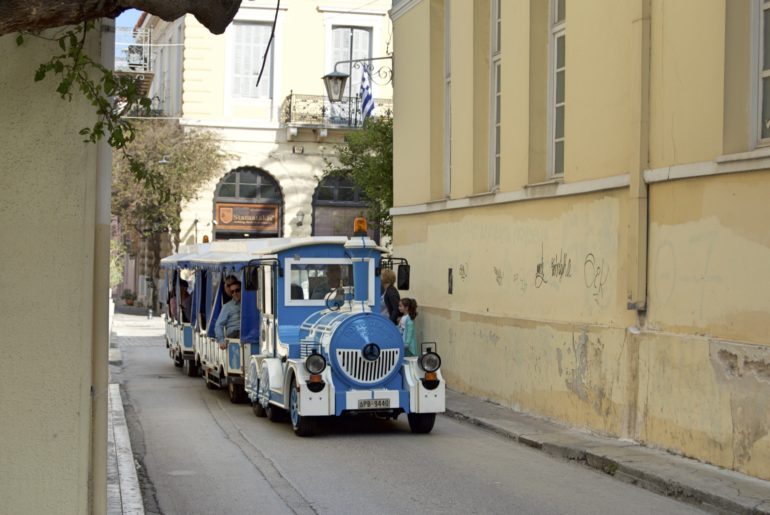 The first stop was at the Italian castle of the throne, called Bourtzi, which in Turkish means “Island – Fort “. Beside making my own postcard here, I had to wander in its amazing history. It was built in 1473. by the Italian engineer Gabelo so it is logical why many people call it Italian castle. During the time, it changed its purpose from the one to protect the harbour and the city from sea invaders to the prison of Kolokotronis, also it was the place where the most important Greek people were staying and  the Greek government house.  During the 30s it operated as a centre of the Greek national tourist organization and from 1960 to 1970 as a luxury hotel and restaurant. I guess that these walls have many incredible stories to tell.  Imagine to embark in one of the little boats and enjoy the view of Napfilo from Bourtzi?  It is definitely on my “must to do” list for the next time!

Not too hot, not at all cold! Lovely weather to wakeup the explorer inside you! If you get tired, you can always take a cart and follow the route that princess who stays in Napflio did. 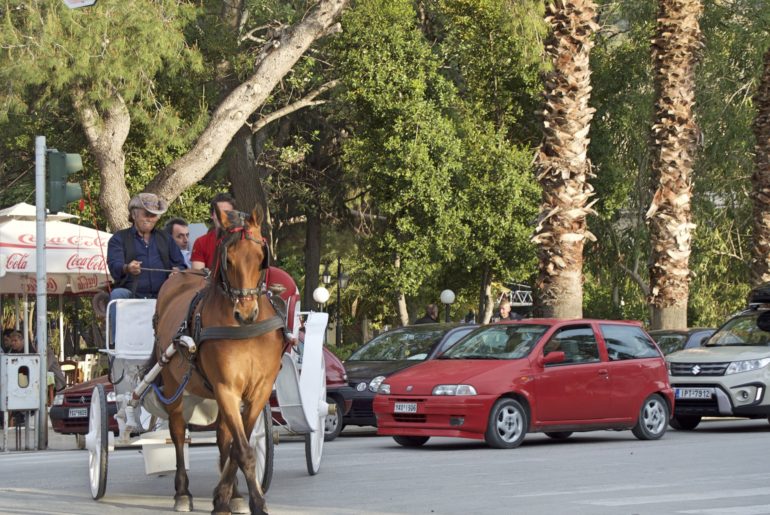 No cart for us, this time! Leaving you footloose and fancy free to explore! It’s so easy to get everywhere in Napflio, it seems a shame not to! Plus you get some extra time, to stop and sneak into the little side streets. 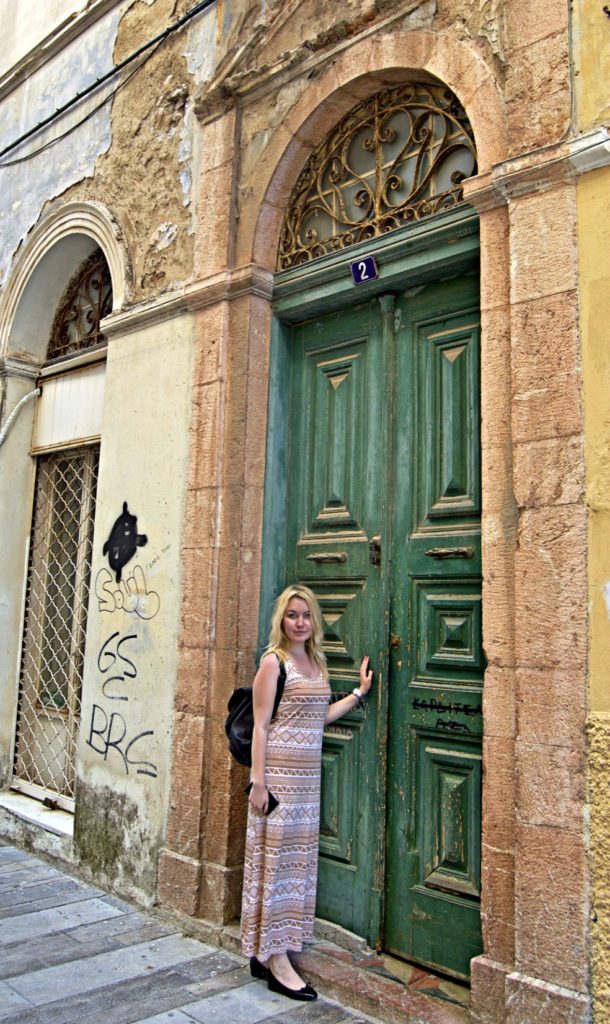 As I said before, Napflio indeed reminds me of some small islands gems, or maybe French Riviera. It is not weird that this city host many princesses and emperors. It is also perfect destination for all Instagrammers, I am not wrong if I say that couple of days will be needed for all shots! 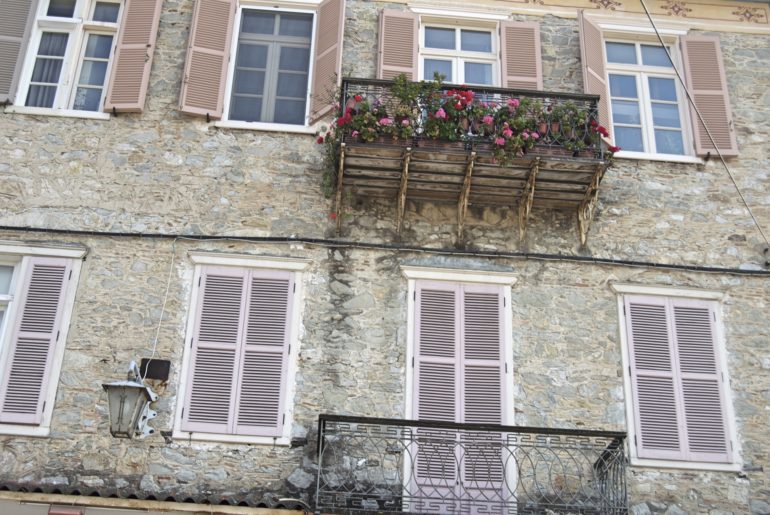 After seeing the center, strolling through Napflio hidden streets, trying Gkogkes (a traditional handmade pasta with local cheese and hot oil), the only place that I had time to visit was the Clock Tower. 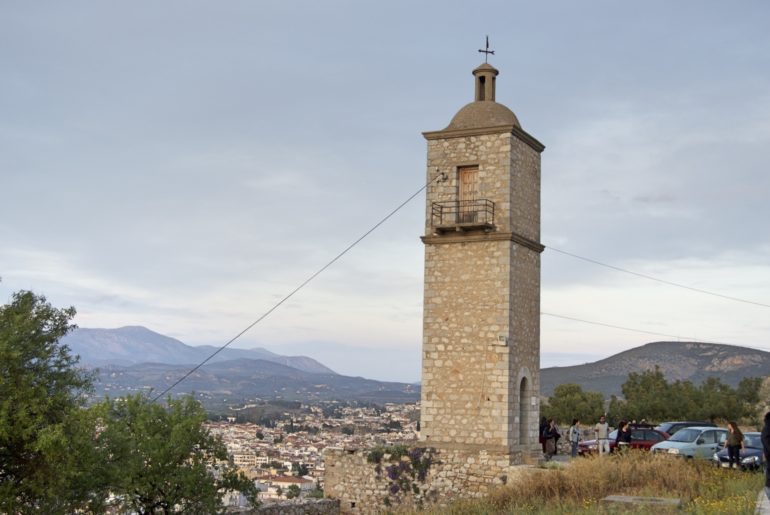 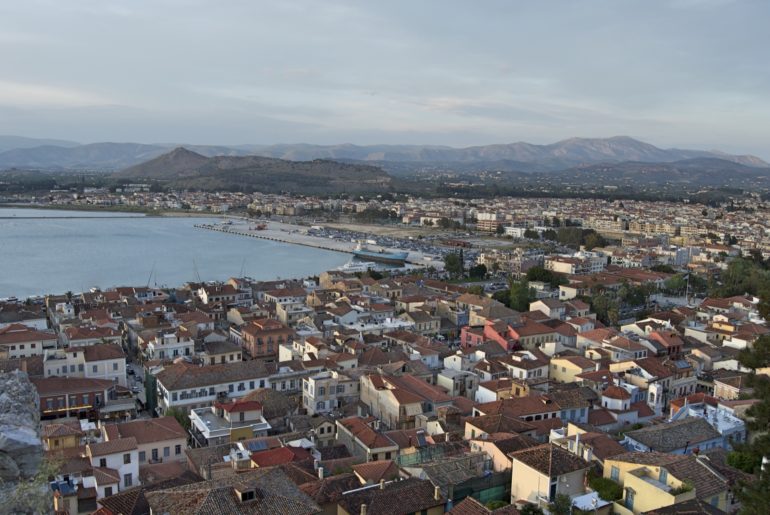 You can reach it in 10 minutes if you follow the stairs from the center. I truly suggest you to walk and  stroll on your own two feet in order to not miss one of the most beautiful places to catch the sunset and make your best picture. Bottle of water, charged camera, the person you love, and the Napflio adventure is the best way to escape from busy everyday life. 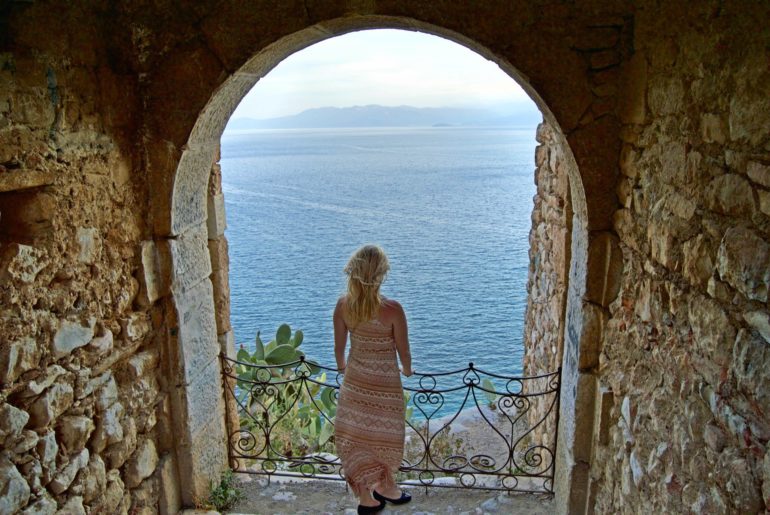 My Easter Sunday maybe was not with the lamb, or in traditional Greek spirit, but for sure it got its special place in my memory. I am looking forward to be back to this city. Have you been there before? Any place to recommend me?