I have told you many tricks and tips about trip to Russia already , shared with you best places to eat, and activities to do. Ten years later it came time to refresh our Moscow experience and to add some new places to our notebooks that will make the stay in the city unforgettable. 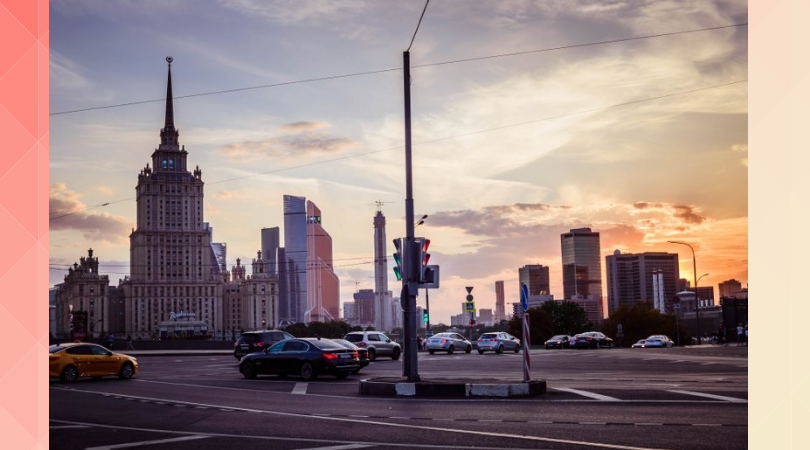 Thanks to Aegean Airlines, our flight was safe and sound. One more time they proved the quality service and professionalism.  Our flight lasted three hours and we were late in the night on Domodedovo Airport.  Pretty fast, indeed! The airport is nothing scary! As many would say it is huge, not organised, horrific experience- in my case it was completely opposite. We left the airport after half an hour, passing the passport control, and our adventure started.

The first lesson learned in Moscow happened the same night. Be careful with taxi drivers. The taxi is a lot cheaper than in other European cities. From the airport to Ibis Moscow Kievskaya was about 1000 rubles, which is around one hour of driving. As I said, we came late in the night, so in order not to struggle we went for it.  Yandex taxi was the company that everyone recommended and not even 10 minutes away from airport we had a car accident. Taxi driver left us on the middle of the road without calling another cab and charging us from the credit card for the complete ride. 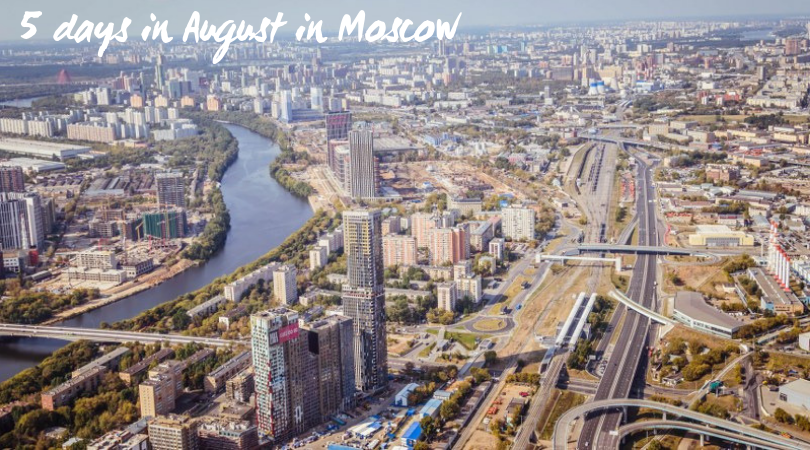 Tired, a bit shocked, and grateful that we are fine, after couple of hours we were at the hotel. I chose Ibis Moscow Kievskaya hotel mostly because of its location and the price. It is located just few meters from one of the main metro stops and not even half hour away on foot from the Red Square. For someone who wants to explore Moscow, this is a confluence of modern Moscow architecture and the old fairy-tale spirit of the city. A perfect point to start the fresh journey. 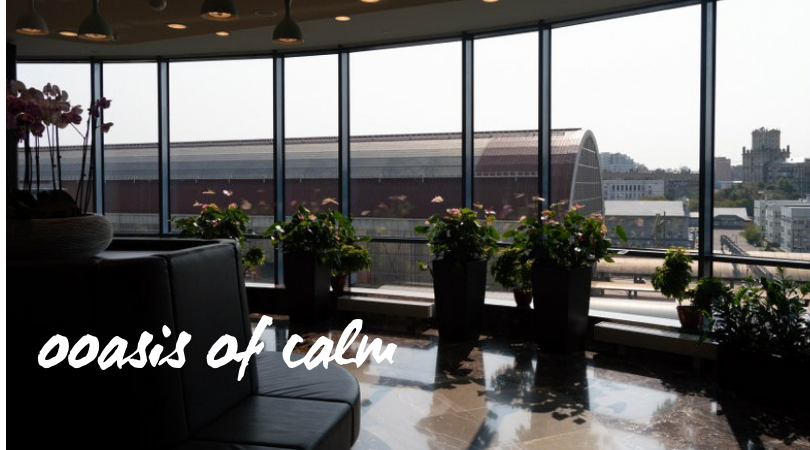 The check in was pretty fast, and in couple of minutes we were in our room on the twelfth floor. Can you imagine that feeling after the rush day when you enter the room and just jump into fluffy king size bed? Leaving all thoughts for later. 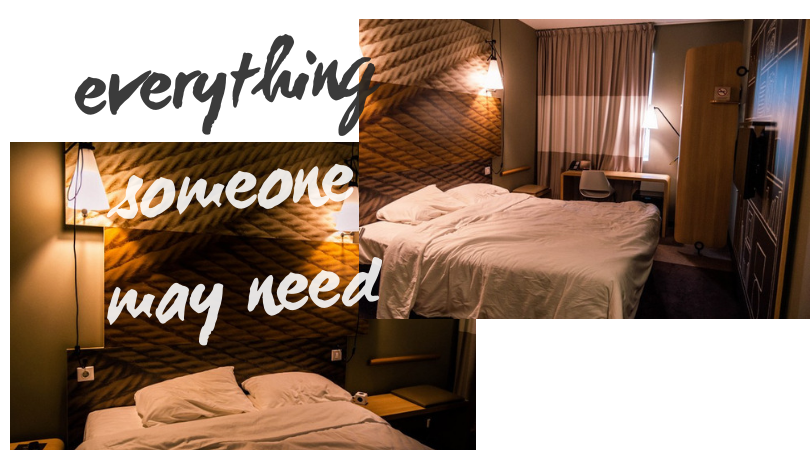 The room has everything someone may need. Not too much stylish- luxurious, but  minimalist futuristic design. I appreciated that electric stocks were around.  On the disposal were all the time working bar – restaurant, which might say we used as a room service constantly.  I really felt here like being at home! Probably it is due to the fact that all Accor hotels has the same kind of service. ( just before this trip I stayed at 4 stars Novotel Hotel at Krasnoyarsk) 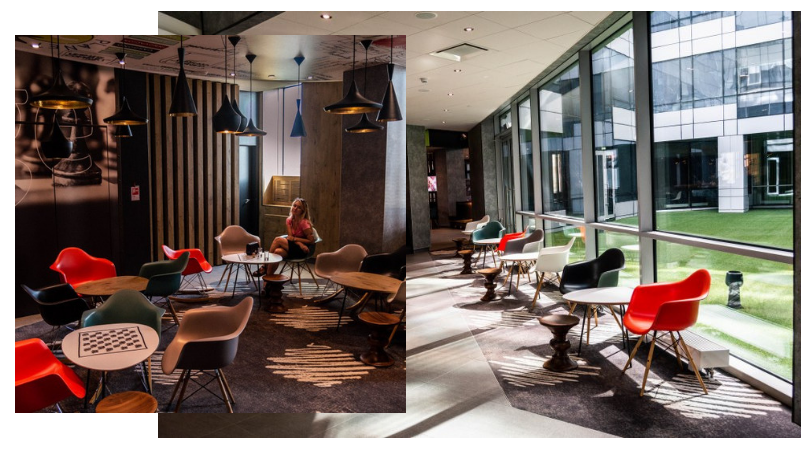 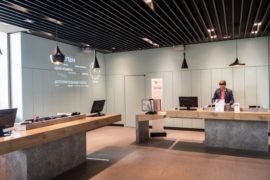 iBIS MOSCOW KIEVSKAYA
2 Kievskaya Street, 121059 MOSCOW, RUSSIA
For reservations or information about the price of the hotel please contact them directly. As always I advice you to do booking directly through hotels for the best price.  Average price for night stay at Ibis is around 60 euros.
h8225-re1@accor.com  accorhotels.com

I did my homework before the trip and separated the city in four sections. Travelling with someone means having to make compromises that’s why my plan at every destination has at least one thing that my boyfriend wanted to see. I got crazy about those metro stations and he wanted to check out the Cosmonaut Memorial Space Museum.  * about metro is in the next post

Travelling together means having to make compromises. That's why we always make a list of destination we want to visit ahead and make a plan that at every spot there is something for both of us. This one was on his list.

The Monument to the Conquerors of Space is located at Prospekt Mira street, just across the famous VDNkH park. Since 1981. when it was anniversary of the first manned space flight, it is open to public to commemorate nation’s achievement’s space exploration. 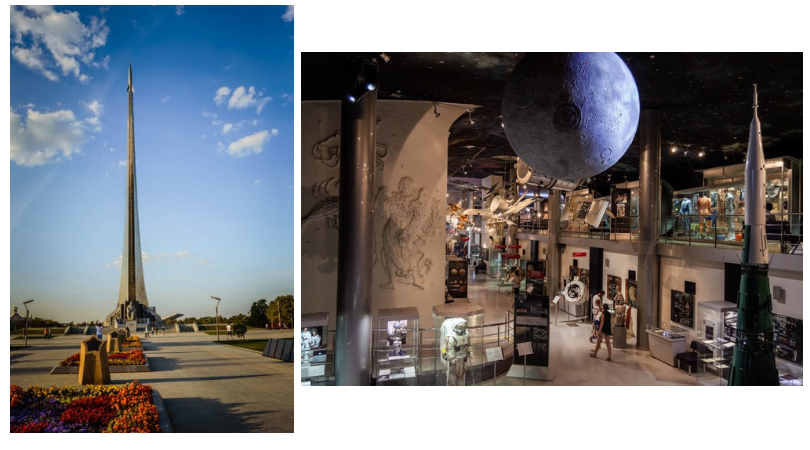 The ticket for the museum is 250 rubles and it is recommended to have someone who speaks Russian with you or phone translator as everything is mostly written in Russian. Ah, and there is special fee entrance if you are having the camera with you which is around 200 rubles.  For more info about open dates please check their website. 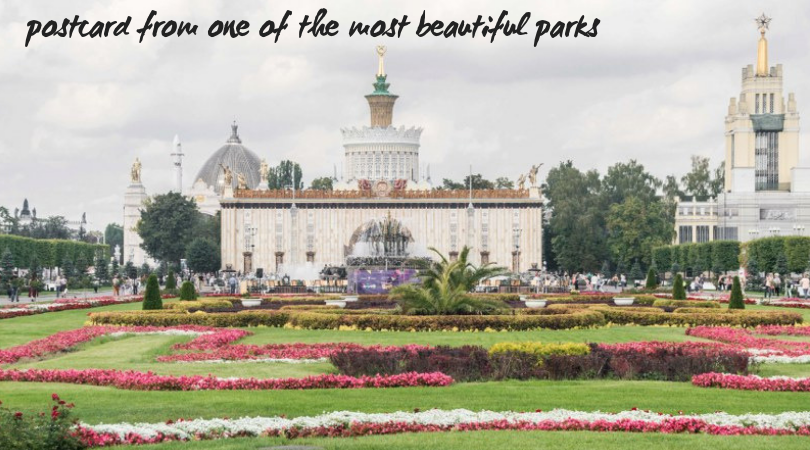 After visiting the museum we decided to explore the VDNKh park. I heard about that park from my mom stories from her visit back in time. I knew that it is huge and nothing more. Back than it was All Russia Exhibition Center. Today it is amusement park and trade show center. During the winter it also turns out in skating ring, which is the biggest skating ring in Europe and Russia. 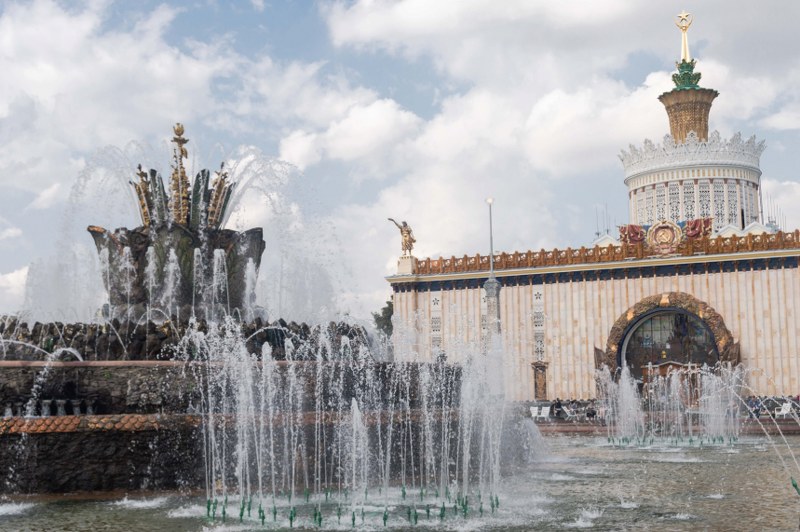 Pavilions dedicated to the states that were part of Russian Union, fountains, a luna park, Cosmonautics museum, a rocket and even a spacecraft, and the center of oceanography Moskvarium are just some  parts of the park.

The next stop for a day was my choice – Moskvarium. We went there on Thursday so it was not crowded day at all and we enter inside immediately. Our ticket was combo which included the entrance to the aquarium and the show.

A bit different than expected to be Moscow, we went for a day to Moskvarium. If you do not understand Russian you can skip the show musical part, as we didn't understand a word, but visiting the aquarium was worth of every moment we spent there!

The aquarium is located on the ground floor of the pavilion. Its 600-metre long display is divided into themed areas: fresh waters and salt waters of Russia, waters of Africa, South America, reef hall, and more. Over 600 species of fish and other underwater inhabitants are presented in 80 aquariums in total. This 12,000-squar-meteraquarium is home to over 11,000 sea, river and lake inhabitants ranging from giant sharks to minuscule fish. Which makes it one of the biggest aquarium in Europe.

The showincluded  killer whales, white whales, and walruses. What the artists did excited everyone around – except us, as we did not understand Russian and my boyfriend was not a big fan of musicals. However we had fun watching walruses working out abs, killer whales rocketing up above the water, swinging and jumping out on the platform demonstrating their power, white whales waltzing, and dolphins making jumps. 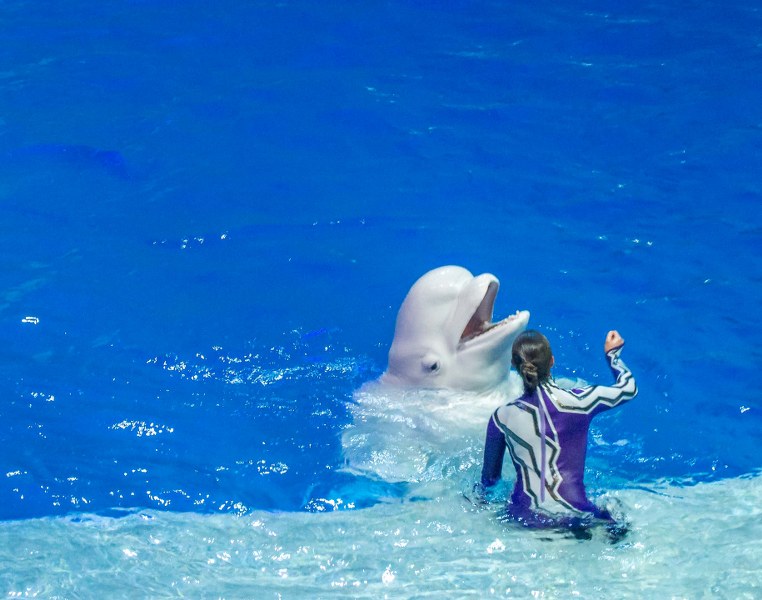 At the end of the show we decided to go back to the hotel and have a rest for the next day.

Can you guess what was on my list? What are your favorite Moscow destinations?

All opinions stated in this article are my own. Although I had collaboration with Ibis Kievskaya Hotel, need to say, that I would recommend it to everyone due to the amazing location it has. Definitely one of the hotels which will stay on my list for the next trip to Moscow. 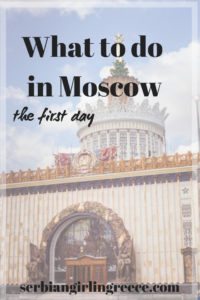 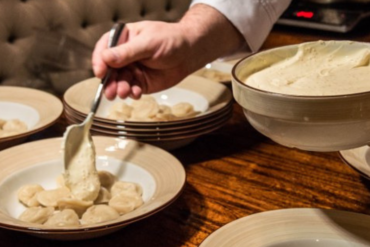